What Products Should Be under the Hood in a Commercial Kitchen? 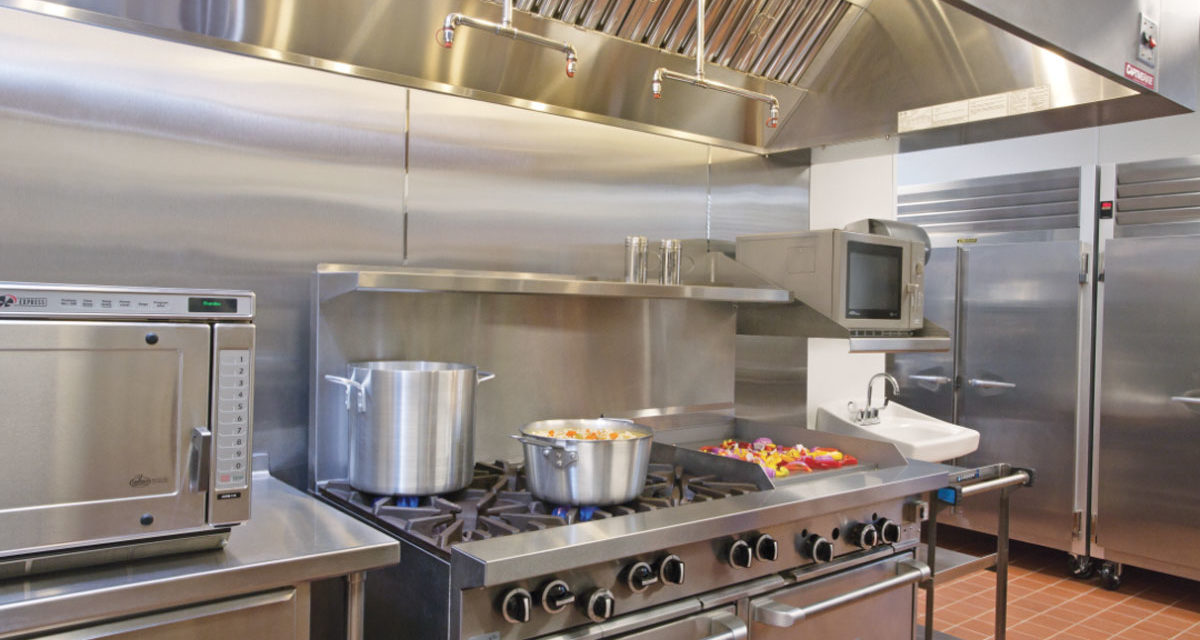 Ventilation systems (also known as hoods) are required in a commercial kitchen setting. They provide fire protection for the kitchen and create a comfortable working atmosphere for your staff and a pleasant experience for your residents by removing odors, heat, steam, grease and smoke. Know the difference between hood types so you can identify and select the right products to go under them as well as innovative solutions that can stand alone.

Type I hoods are required for equipment that produce smoke or grease-laden fumes. This includes equipment such as fryers, ranges, griddles, convection ovens, tilt skillets and broilers. Type II hoods are used where grease isn’t present to remove steam, vapor and odors. These types of hoods are generally used for dishwashers, steam tables and steamers.

A hood in a commercial kitchen is high-end real estate that can cost anywhere from $900 to $1,700 per linear foot, depending on what state you live in. Because of the high cost, it’s important to use that space as efficiently as possible.

Not all electrical equipment needs to be under a hood

In the past, the general rule for commercial kitchens was that if a product created heat or steam, it needed to go under a hood.  While that still holds true for all gas equipment, there are a few exceptions for electrical equipment. Some examples of electric equipment that may not need to go under a hood include: 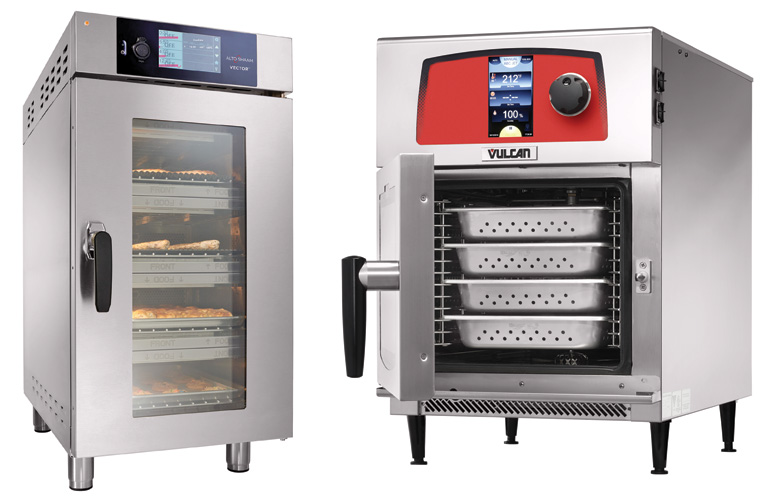 It’s important to remember that even if a product is rated ventless, your local inspector still has the final word. So be sure to connect with them to find out how they interpret the code prior to making a purchase. 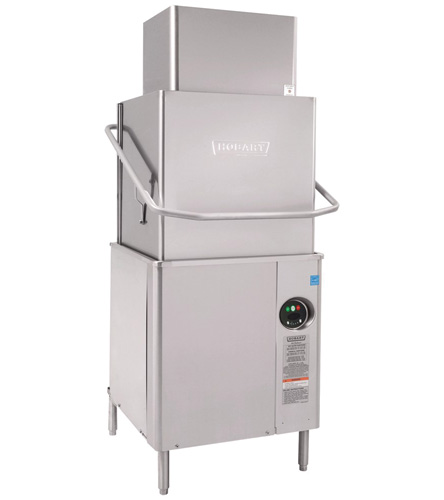 Hobart Ventless Door-Style Dishmachine – redirects the heat and steam back into the unit to warm the incoming cold water, providing both water and energy savings 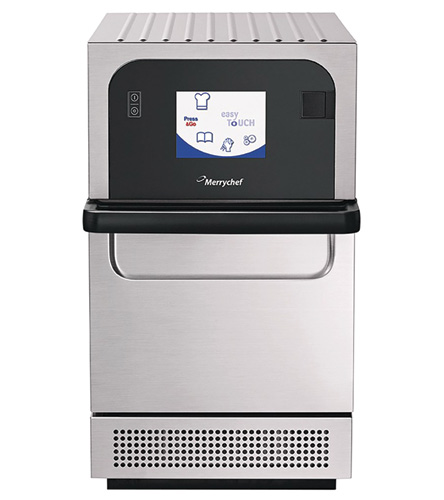 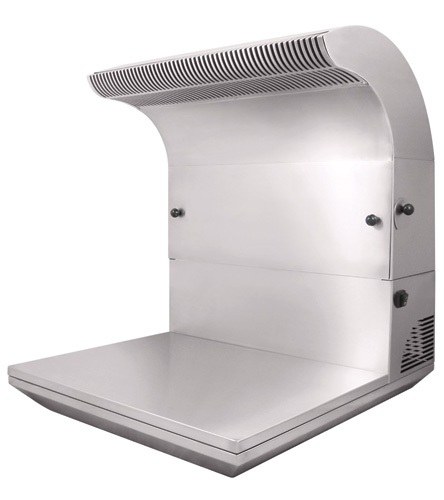 Equipex Countertop Hood – perfect for cooking in a converted space with type II electrical appliances, such as panini grills or induction

Whether your community is looking for traditional equipment or something new and innovative, Direct Supply has a variety of products to meet your needs at DirectSupply.net. 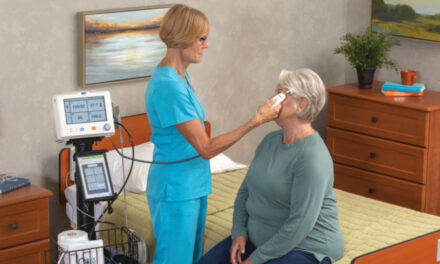 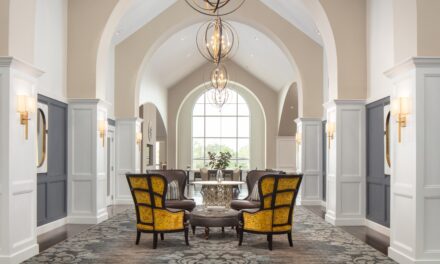 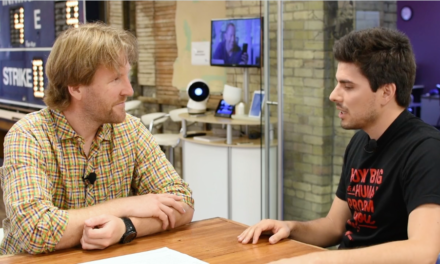 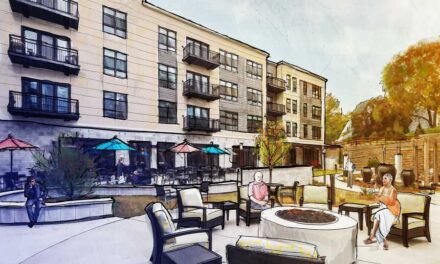 Designing for the Next Generation: Urban to Suburban Trends