Bedrails and Mattresses: What are Considered Restraints Under F604 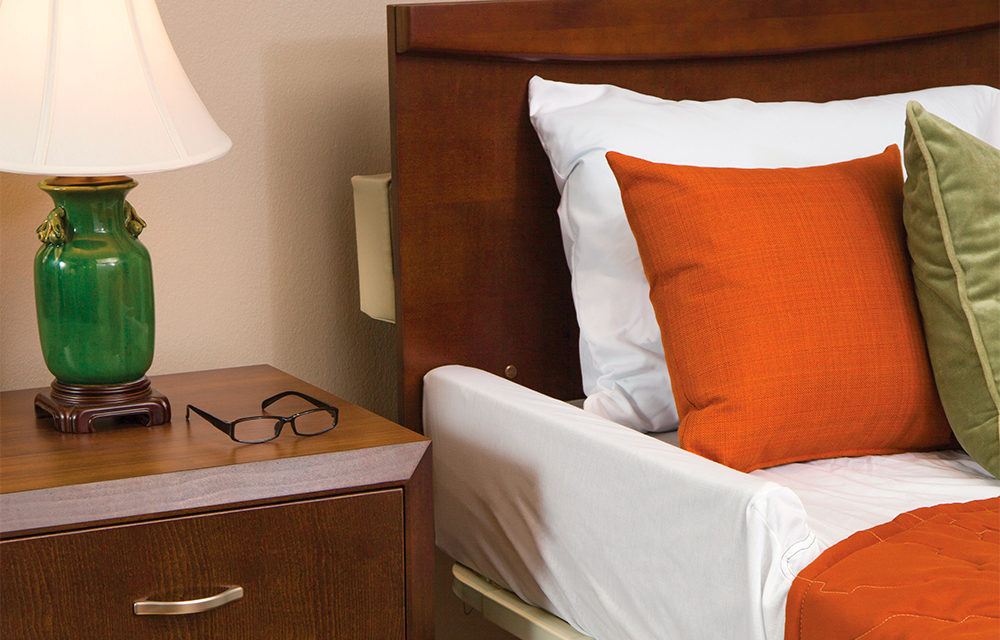 With the implementation of Phase II of the Requirements of Participation in late November 2017, many Long Term Care providers are concerned about what types of products may or may not now be considered a physical restraint, specifically in reference to F604; 483.10 (e)(1). 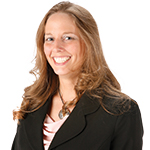 F-Tag 604 states that the resident has the right to be free from any physical or chemical restraints imposed for purposes of discipline or convenience, and not required to treat the resident’s medical symptoms. First, let’s understand what a restraint is. 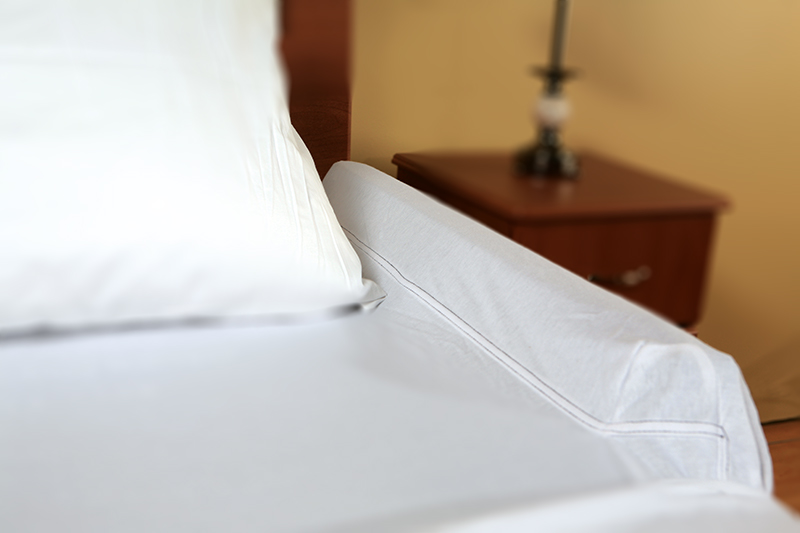 CMS defines a Physical Restraint as any manual method, physical or mechanical device equipment, or material that meets ALL of the following criteria:

Further, a resident’s physical condition and his/her cognitive status may be contributing factors in determining whether the resident has the ability to remove it. Note that a device could be psychologically (but not physically) restricting a resident’s freedom of movement. In this case, the device could be considered a restraint.

In the case of a concave or raised perimeter mattress, it would be adjacent to a resident’s body and cannot be removed easily by the resident, which meets points 1 and 2 (see above) under CMS’s guidelines of what’s considered a restraint.

Point 3, however, would need to be evaluated for each resident and each mattress:

Are bedrails and assists considered restraints?

In the case of bedrails, they would be adjacent to the resident’s body and cannot be removed easily by the resident, which meets points 1 and 2 (see above) under CMS’s guidelines of what’s considered a restraint.

Point 3, however, would be dependent upon each resident and each bedrail: 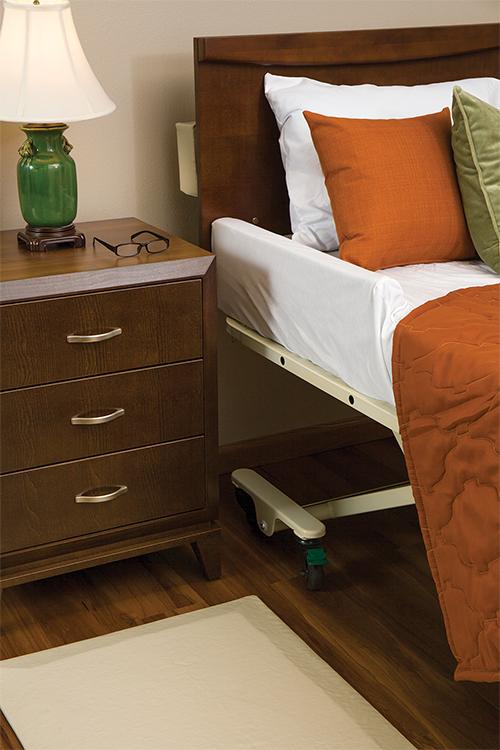 Keep in mind, this is not about the size of the rail or assist. If it is preventing a resident from freedom of movement, it could be considered a restraint.

Browse a wide selection of beds, rails and assists to find solutions for your community.

F604, just like many of the changes in the new CMS guidance, focuses on resident-centered care. A solution that may be considered a restraint for one resident may not be one for the next. Similarly, a resident who has experienced a change in mobility or health may find that solutions which weren’t restraints in the past are now restricting him or her. Your staff should continually assess and reassess residents’ needs and abilities to be sure the products they are using are suited for each particular resident each and every day. They may need to try multiple options to determine what would be the safest and most useful solution for each resident. Be sure to document the results of each assessment in the care plan so everyone is aware of the steps taken and any and all alternatives that are attempted for that resident.

Contact us to find solutions for your unique community. 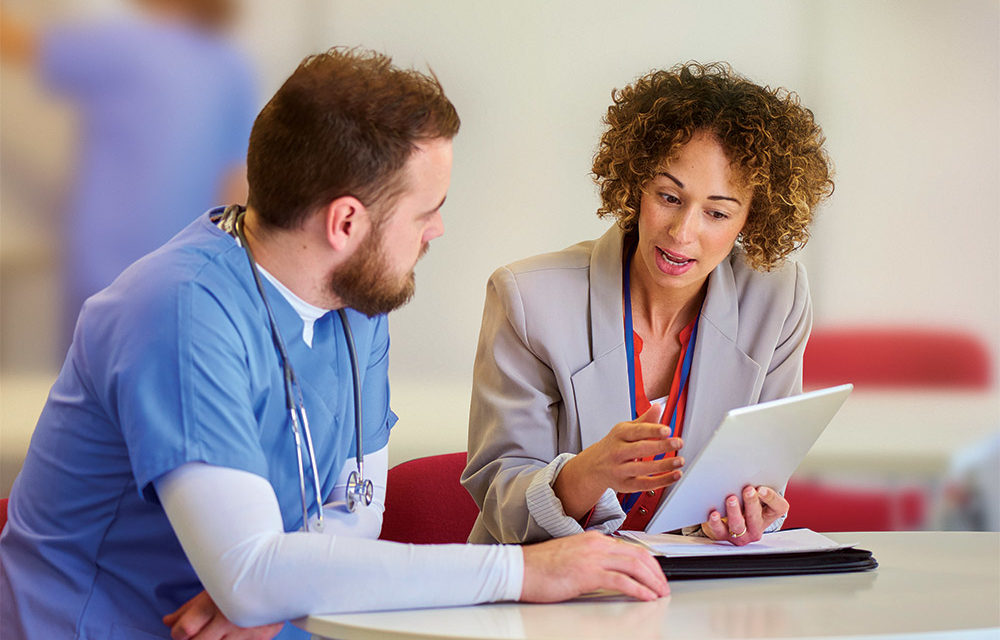 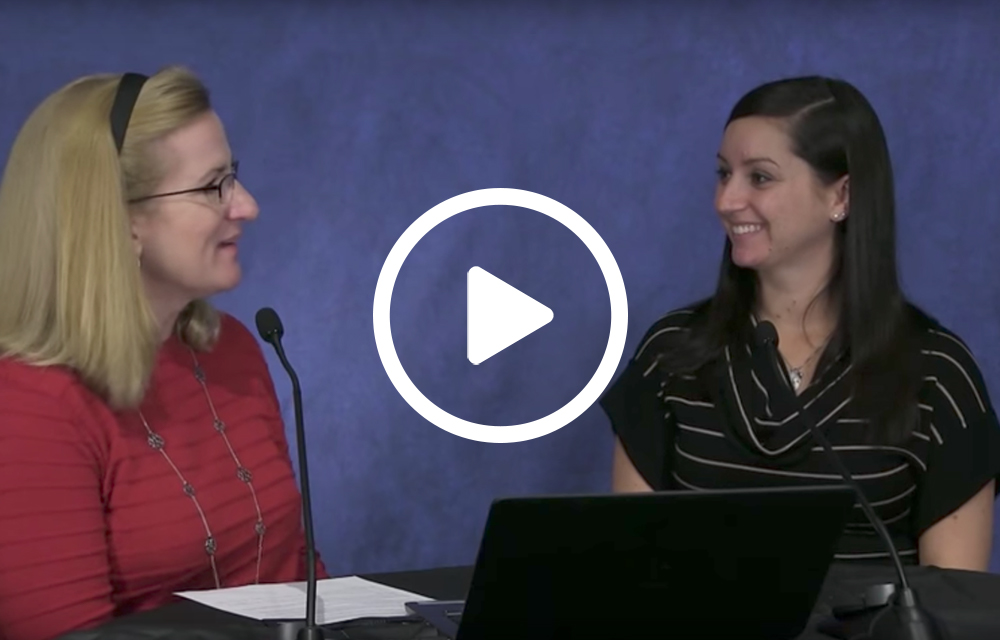 Watch Direct Supply’s webinar on Requirements of Participation »
Interested in more information about this regulation? Read more on how F604 relates to alarms. 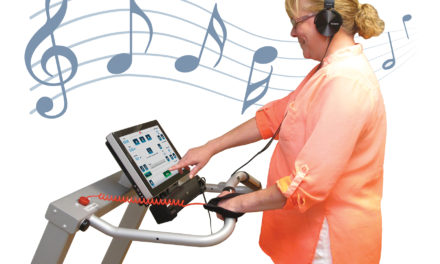 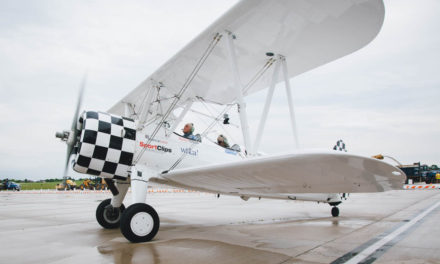 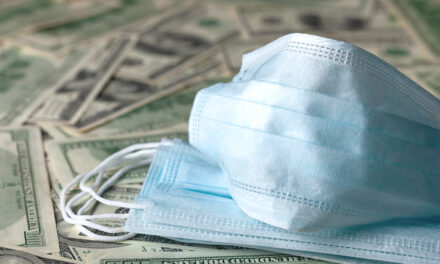 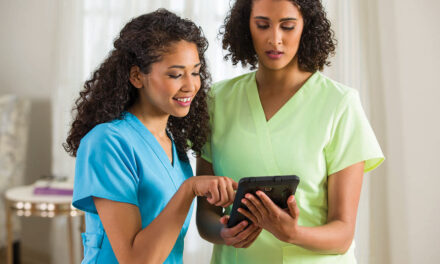